Under the public option and other similar one-size-fits-all proposals, American families would face the same consequences as they would under Medicare for All. Employer-provided coverage will be eroded by a new government health insurance system, so patients will see fewer and fewer options until only a one-size-fits-all government-controlled system remains.

What Is The Public Option?

What Does That Mean For Me And My Family?

Think these new government health insurance systems are different from Medicare for All?  Think again. Even supporters of the public option admit that it’s designed to lead to the elimination of choice and control Americans have today through competing private coverage options and result in a one-size-fits-all health insurance system run by politicians in Washington.

These new government-controlled health insurance systems are a slippery slope to a one-size-fits-all system run by politicians, where American families would feel the same consequences as they would under Medicare for All.

What They Are Saying 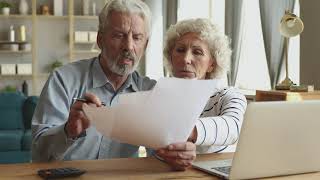 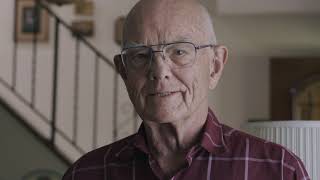 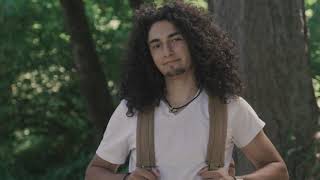 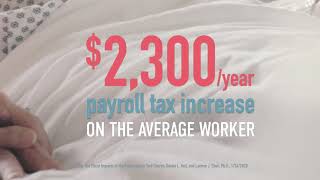 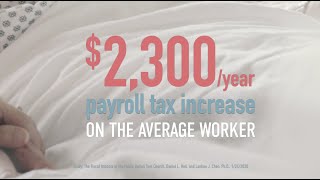 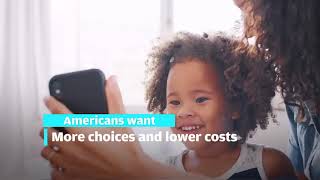 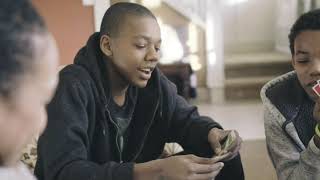 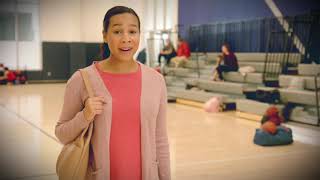 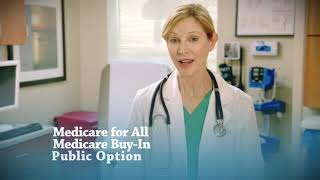 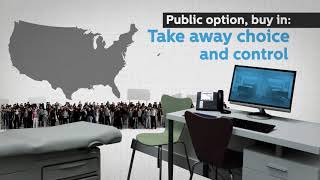 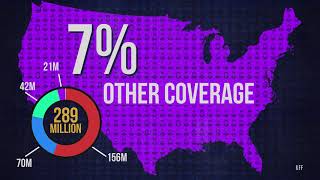 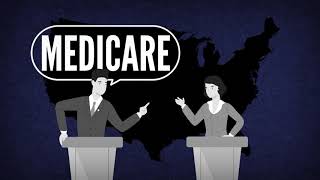 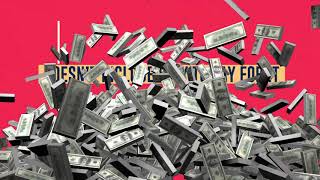 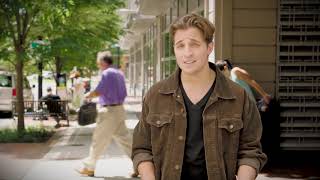 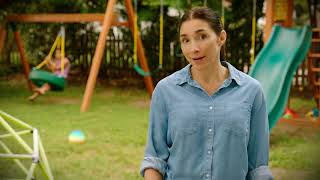 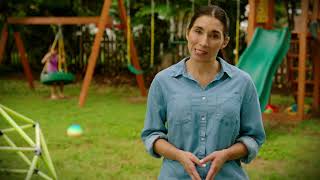 That’s the increase in premiums Americans could expect to pay under the public option.

the number of Americans who could lose their current hospital under a government-controlled system like the public option. 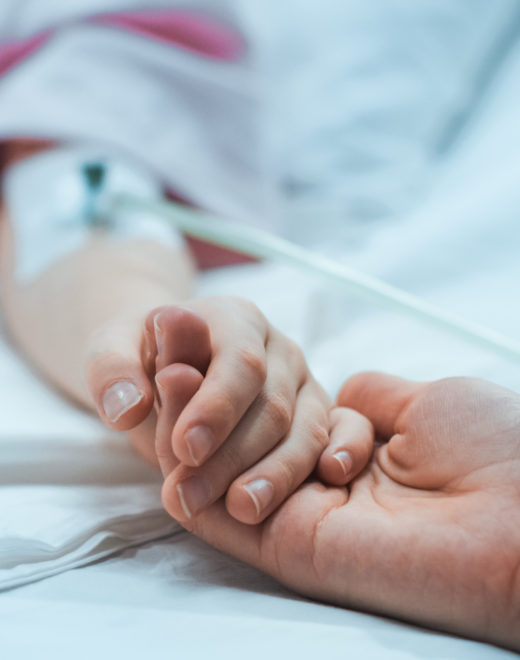 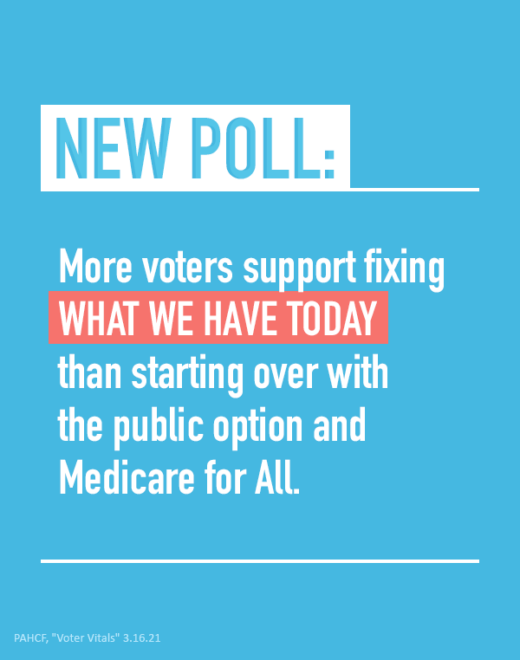 STUDY: Economic Shocks and Probable Expansions to a Public Option STUDY: The Budget and Tax Effects of a Federal Public Option After COVID-19 STUDY: The Public Option in the 2020 Economic Environment 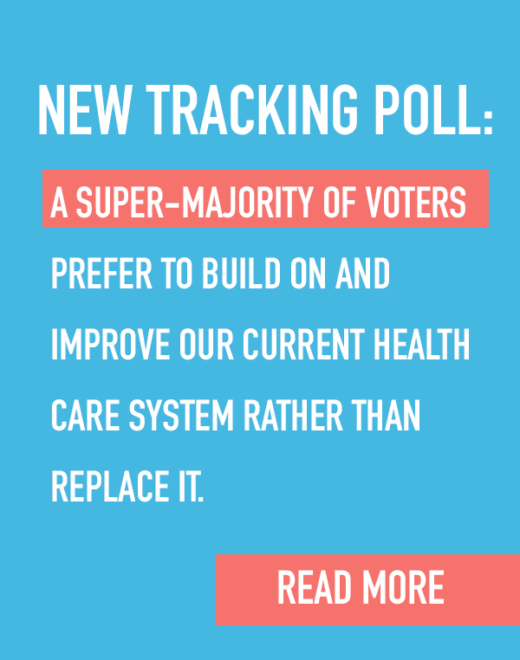 STUDY: The Fiscal Impacts of the Public Option 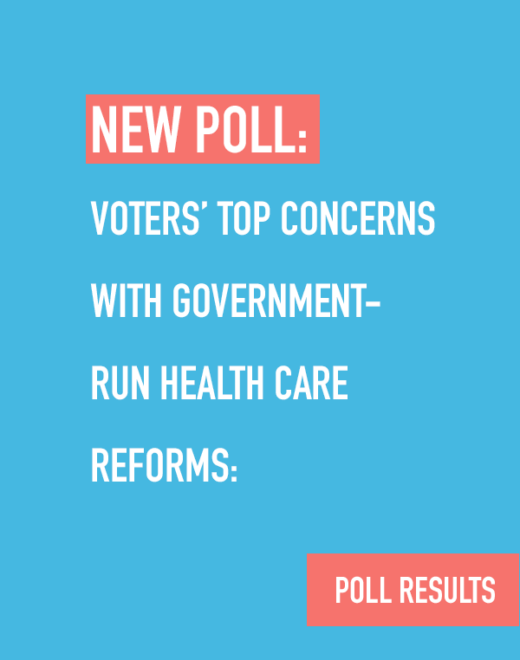 STUDY: Assessing The Impact Of A Public Option On Market Stability And… STUDY: The Potential Impact of a Medicare Public Option on U.S. Rural…